Jina is a consultant, community builder, and advocate focused on design systems.

She co-authored the Design Systems Handbook, Fancy Form Design, and The Art & Science of CSS. She was a tech editor for Sass for Web Designers (by Dan Cederholm) and Sexy Web Design (by Elliot Jay Stocks). She has written articles for publications including A List Apart, 24 Ways, The Pastry Box, Sitepoint, net Magazine, and Treehouse. She has spoken at many conferences including Adobe MAX, An Event Apart, and Beyond Tellerand.

Currently, Jina is a consultant on a design system for a new product at Amazon, and she advises design systems teams at other companies through online office hours. At Salesforce, Jina was lead designer on the Lightning Design System. Previously, she has worked at companies including Apple, GitHub, Engine Yard, Crush + Lovely, inferno, Oden, Memphis Brooks Museum of Art. Through agencies and consulting has worked on projects including W3C WAI, Mass.gov, Deloitte, and FedEx.

Watch these presentations by Jina Anne 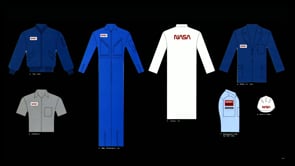 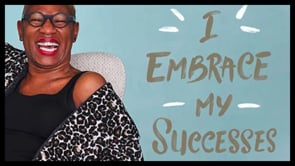 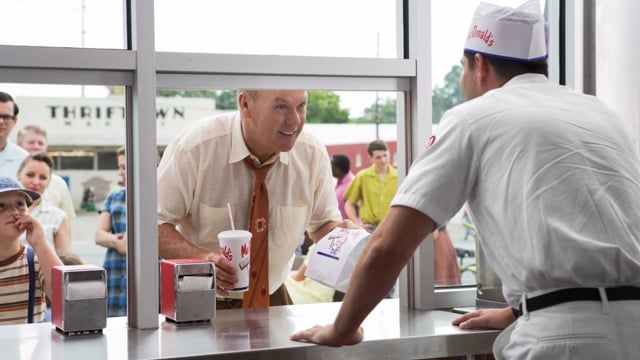 Jina Anne has presented at these conferences