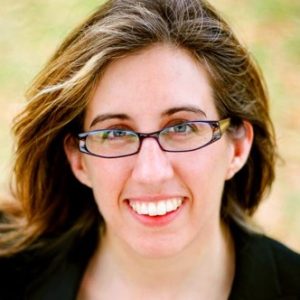 Jen Simmons is a designer who builds stuff, too. She’s the host and executive producer of The Web Ahead, a weekly podcast about changing technologies and the future of the web.

Besides designing for the web, Jen has 20 years experience designing for live performance and for print. Back in the day, she’d make the poster for a film festival one day, mix the sound for a live salsa band the next, and hang a photo exhibit the week after, all while designing the lighting for an upcoming play. In 2006, she created seven-channel digital projections for an opera about Nikola Tesla, in Serbia and for the BAM Next Wave Festival. She directed several short films that toured film festivals around the globe, including at RESFEST and on MTV Television. She taught video-making to high school kids in San Antonio and film production to college students in Philadelphia. Jen has a MFA in Film and Media Arts from Temple University. She lives in New York City.

Jen Simmons is an Evangelist, Web Developer Experiences, Safari & Webkit at Apple and a member of the CSS Working Group. She’s especially interested in the coming revolution in graphic design on the Web.

Watch these presentations by Jen Simmons 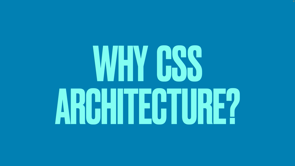 New in ‘22 — the CSS browsers will ship this year Jen Simmons has presented at these conferences