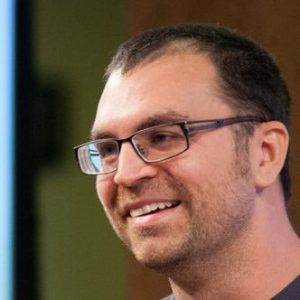 Marcos is a Platform Engineer on Mozilla’s DOM team where he hacks on Firefox, edits various W3C specifications, and co-chairs the W3C’s Web Incubator Community Group. Previously, Marcos worked at Opera Software where he lead the Core ExtApps Team, which implemented Geolocation, getUserMedia(), W3C Widgets, and Opera’s extensions platform. Marcos has been working with Web technology since 1996.

Watch these presentations by Marcos Caceres 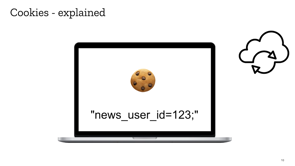 The Web in the age of Surveillance Capitalism 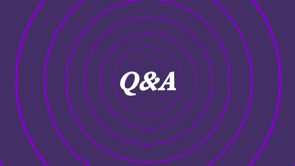 Marcos Caceres has presented at these conferences 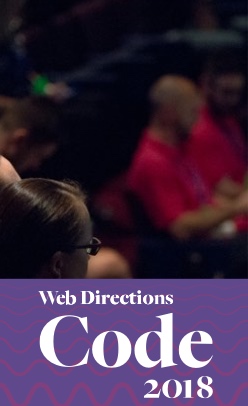