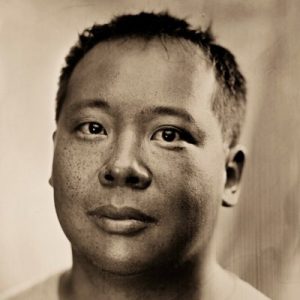 Dan Hon is Code for America’s Content Director, working to show that government can work for the people, by the people in the 21st century. Previously, he was a Creative Director at Wieden+Kennedy, an ad agency, working on Facebook, Sony, Coca-Cola, Nike and Kraft.

He has been blogging for a very long time and now writes a popular email newsletter. He doesn’t play World of Warcraft anymore.

Watch these presentations by Dan Hon Dan Hon has presented at these conferences