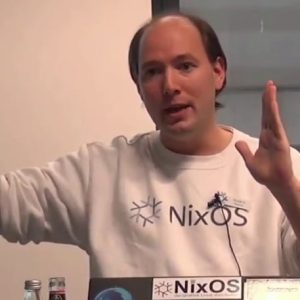 Nicolas B. Pierron is a compiler engineer at Mozilla since 2011. He joined Mozilla to work on the optimizing JIT compiler of SpiderMonkey. Since, he has worked on a large spectrum of tasks such as Range Analysis, Branch Pruning, Recover Instructions, Code Coverage, Macro Assembler, ARM64, Specter issues and Bytecode caching.
Apart from Mozilla, you might know Nicolas from the NixOS operating system, where he implemented the Module system and Overlays.

Watch these presentations by Nicolas B. Pierron 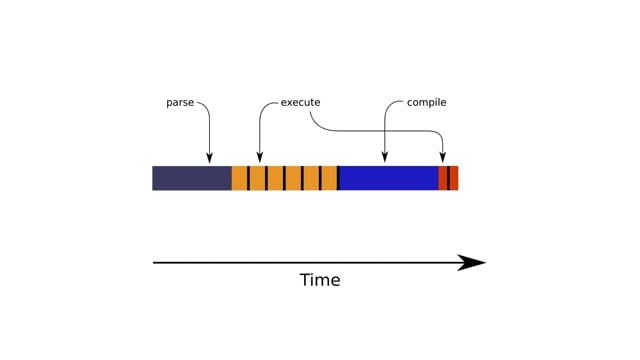 Nicolas B. Pierron has presented at these conferences