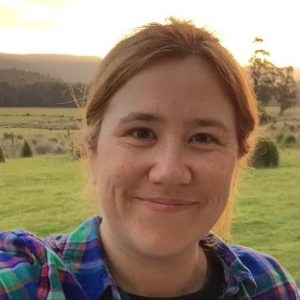 Despite graduating with a BA in Film & Theatre (no, really!), Kris Howard has been earning a living from the Internet for over fifteen years now. Her fondest memory of her first dev job was arguing with the guy who wanted everyone to alphabetise their HTML attributes. She is currently the TV Development Director at Mi9, heading up the team responsible for Channel Nine’s 9Jumpin platform. She’s also pretty good at knitting and sewing, which she hopes will be valued skills after the zombie apocalypse.