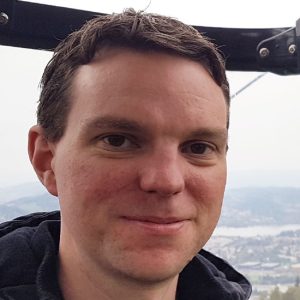 By day, Gilmore is a web developer, often complaining that most of our tools tend to merely rearrange complexity instead of reducing it. By night, he folds origami and tries to do things that don’t involve computers. When that inevitably fails, he makes ridiculous web projects such as Emoji Censor and yakstack.