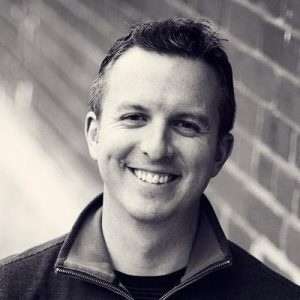 Doug Bowman is an influential designer whose creations, leadership, and convictions pushed him to the forefront of modern design. Doug spent most of his career leading design at top tech companies, including Wired and Google. In 2009, he joined Twitter as Creative Director, where he started its Design team from scratch. For five years, Doug guided Twitter’s Product and Marketing Design teams, passionately influencing the direction of the service’s brand and overall user experience. He now lives in Southern California with his wife, two daughters, and a lab-sized dog (that thinks he’s lap-sized) named Buster.

Watch these presentations by Doug Bowman Doug Bowman has presented at these conferences