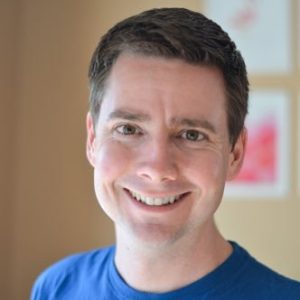 Josh is a front-end engineer who is passionate about building solid technical infrastructure and creating amazing user experiences. He’s worked on products for Facebook sites for The Beatles, the Sherlock Holmes Film, and many others.

Now at the ABC, for several years he’s been working at Facebook where he helped launch Friends Lists, Timeline, and Graph Search. He also built common infrastructure by contributing to React and Draft.js as well as managing the team building Relay.

Josh Duck is a Brisbane native and front end engineer at Facebook. He’s contributed to React, managed the open source effort behind Relay, and has helped build Facebook products like Profile and Search. He is currently leading an effort to improve JavaScript initialisation on Facebook’s desktop site.

Watch these presentations by Josh Duck Josh Duck has presented at these conferences