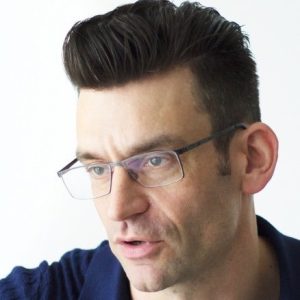 Giles co-founded a company called CXPartners in 2004, which has since grown to become one of the world’s foremost independent experience design consultancies. CXPartners works on creating next-generation experience design, and generates multimillion dollar revenue for companies such as Marriott, eBay and AXA. His highly successful book, Simple and Usable, has sold tens of thousands of copies in Europe and North America and has been translated into Chinese and Korean. Giles was previously President of the UPA, Co-Chair of IA Summit and UX Awards judge. He has also worked with the British Standards Institute, developing standards for web accessibility.

Watch these presentations by Giles Colborne Giles Colborne has presented at these conferences