Alex Sexton works for Stripe as a Product Engineer. He lives and works in Austin, TX where he runs the TXJS conference. He’s on the jQuery Board of Advisors, the Dojo Foundation Board, and the Modernizr team and is a big fan of contributing to open source. Alex wrote the article that coined the term “Front-End Ops” for Smashing Magazine in June of 2013, thus adding much credibility to his List of Coined Terms™.

Watch these presentations by Alex Sexton Alex Sexton has presented at these conferences 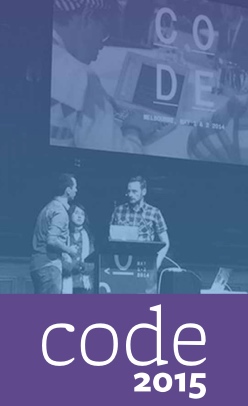