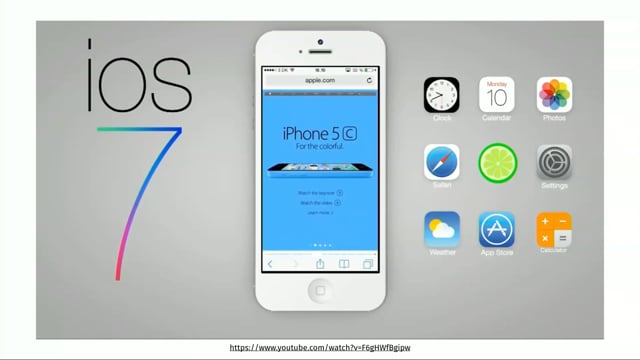 Everyone knows that with great power comes great responsibility. Just like their range of skills, the front-end developer’s responsibilities may vary across teams, but one things remains the same: a front-end developer can either make or break a user’s experience. We build the interface that users interact with, and how we do it has a direct impact on how the user feels when they do, whether they find it delightful to use, and, most importantly, whether or not they *can* use it properly.

CSS is one of the most powerful UI tools in our arsenal. In this talk, Sara will show a wide range of possibilities that CSS offers to improve the overall user experience of your UI, using CSS (with sprinkles of SVG and JavaScript here and there). How to GraphQL, and why you should