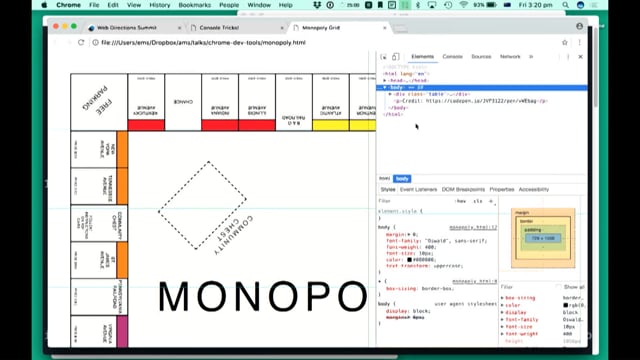 Since Firebug, followed by the native developer tooling in the browser, the capability of these tools in our modern browsers has grown extraordinarily in both depth and breadth.But even keeping up with what these tools are capable of is itself hard work. In this session, Elle Meredith will bring us up to speed with some of the more overlooked but highly valuable aspects of how we can improve performance, code quality and more. 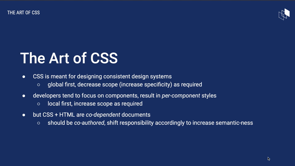