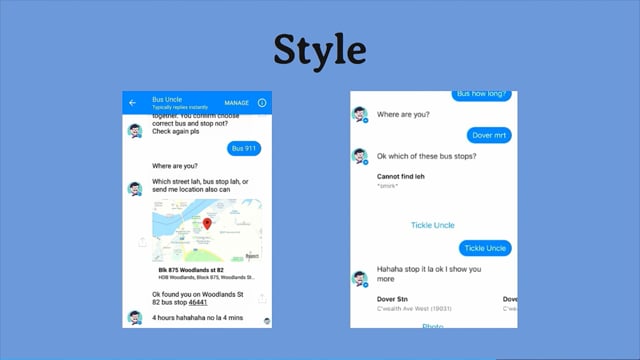 What happens when your ability to persuade *is* your UI?

Looking to antiquity to reframe our vision of the future, this talk uses the 5 Canons of Rhetoric from ancient Greek philosophy as a framework to examine how we will design and build chatbots, hybrid UIs, and hidden UI interactions going forwards.

Invention, Style, Arrangement, Delivery and Memory: these canons were conceived to win hearts, minds, and votes. In digital, our measures of success are engagement, traction and conversion – and when our computing interactions are reduced to simple conversations, our entire arsenal may once again be rhetoric. Let’s learn what philosophy can teach us about designing for the future of computing.

Let’s think about how bots and conversational interfaces could look like in the future.

First though, let’s go back in time to ancient Greece and the beginning of democracy. There was an argument going between Plato and the Sophists, who were teaching rich people to speak in public. They were the dark pattern designers of the day; and Plato worried they’d fool people into making decisions against their own interests. Aristotle rejected Plato’s view and wrote a book about persuasion (The Art of Rhetoric).

Part of the idea was persuasion at scale: how to convince a large number of people to do something. This is basically the same thing people are trying to achieve with chat bots and other conversational interfaces like recommendation engines.

Conversational UI has had a lot of bubbles and fizzles. People don’t have a good reason to trust bots or expect a good result. Some of these failures can be solved by finding new heuristics. We can look to those early philosophers for inspiration.

(NB: Laura warns this is cherry picking the most relevant parts, not a full brief on Greek philosophy. It’s worth reading further if you are interested. Although perhaps not diving straight into the original texts which tend to be pretty dense language.)

The five cannons of rhetoric (Cicero in ancient Rome)

A challenge and an opportunity – conversational UI can be deep or shallow, it can adapt to context.

One thing to take away: you already are a great orator, you are using rhetoric in your marketing. A good book to read is Words Like Loaded Pistols

We should one day expect our interface to communicate with speech and reason, not just colour and shape. 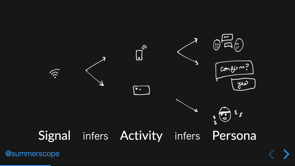