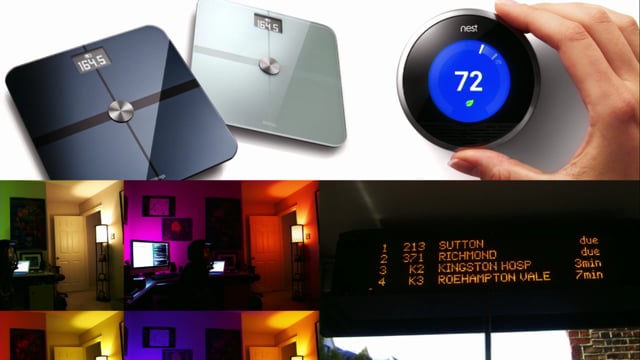 If we’re going to talk about an Internet of Things, we should probably talk about what we mean when we say “thing”

So often, when we talk about the “internet of things” it brings to mind images of consumer white goods with an Ethernet sockets or Wifi antennas. Thermostats; weighing scales; the apocryphal Internet Fridge. But that’s a narrow way of thinking that’s perhaps unhelpful: whatever you may think of the term, an “Internet of Things” should embrace the diversity of Thingness.

So what happens when you think about the diversity of things that might be on the internet, and how they might behave? What about Things that people don’t necessarily own, but borrow, share, or inhabit? Through projects that connected bikes, bridges, and a whole city to the network, let’s think about What Things Are—and what they might be.

Internet of Things (IoT) – not such a great term as it “others” the things from their context. Tom prefers “connected objects”.

Why are some objects different and what can we learn from that?

“If the city is a platform, you should be able to play with it!”

The term Smart City is as divisive and inaccurate as IoT – “networked city” makes more sense.

The first thing Tom put on the web was a bot that tweeted the opening and closing of the Tower Bridge in London. He partly did it to see what it would be like to have the information in his twitter stream like any other identity – “bleating about what it’s up to.”

The city is a surface and a platform to build on. It’s already playable, could we draw that out? Can we use existing infrastructure? A lot of street furniture items have unique IDs on them (lamp post ID numbers, postbox ID numbers, etc). They thought a lot about the idea the city is a diary of your experiences within it. It maps out places where things happened, things you remember happening there.

So their ultimate idea (in technical terms) was to allow people to SMS the codes from street furniture – no smartphone needed. You would then enter a dialog with the object… you’d find out what other people had said about the object or the place.

The system was very simple. There were “hero objects” with the full instructions on them, which is where most people would start. But then they knew how it worked so they’d try other things, which didn’t need the detailed instructions.

The writing of the SMS messages was careful – the objects had a limited personality, they did not change mood, they didn’t pretend they were really sentient. It was friendly but didn’t get too deep. It would ask questions like “what is your favourite memory of Bristol?”; some of the responses were really interesting, many quite lovely.

The connected city breaks away from the most common focus – objects owned by just one person or household.

Connected objects are not just Things With Wifi, they are things made more useful. This is why the networked bus stop is useful – it brings the information “when is the bus coming” right to the place where you need it. Meanwhile the bus itself is on the network, broadcasting its location so the bus stop can know when it’s going to arrive. But it’s worth noting the bus stop is not personified.

The tower bridge was personified because it was on twitter, so it spoke in the first person. Curiously, it didn’t matter that it was just tweeting the timetable – because if it was a bit inaccurate it didn’t matter. If you really need to know if the bridge is opening you can’t rely on a twitter bot repeating the timetable, you’d need to monitor the actual motors, or the boom gates.

Columba – a public/shared bike compass that always points to the nearest empty bike rack, so you can return it when you get to your destination.

Noting the idea that prototyping connected objects can hit the same old problem of people not differentiating an object created to test an idea, vs. something intended for sale.

For the bike, he started with a web app – which let him become familiar with the data set. He then created a small physical device – this let him explore the experience. He learned how often to show the lights, to let the user press a button to interrogate the data, he discovered the OLED screen was more legible than expected.

These are the most common things that are done with connected objects.

Richer interactions go beyond these two primitives. The connected pill bottle doesn’t just replace the cap, it hooks in to the entire context of medical care (filling prescriptions, notifying caregivers if you haven’t taken the medication).

We talk about “seamlessness” a lot, but sometimes you need seams! Doors are there to be a speed bump to entering your house.

Some seams are meaningful. Some should be exposed to the user. Some are valuable when they are exposed.

There are questions that need to be asked about connected devices – what happens if the service that drives an object is not there any more? Can you still boil water with a smart kettle, if the service is down? Will the object work if the owner moves to a new city or country?

Trust is a big thing to ask. People invest in objects, they use them in their lives. If they lose trust it’s a big failure.

A big seam in the tower bridge twitter bot is that when he manually replies to people, the tone is clearly different. It breaks the magic.

A big seam in hello lamp post is you have to get the format absolutely right or it doesn’t work. Once you’re past that seam it’s ok, but it’s a lot of friction up front. That’s why they had the hero objects, to help people through that hump rather than pretending it wasn’t there.

Connected objects need to be resiliant to failure. The bus still arrives even if the bus stop doesn’t announce the timetable. The bike compass is quite vague so it’s “wrong” less often.

“The default for a city is resiliance.”

Don’t just consider things we can easily connect to the network. We should think about things that are useful, to look for the potential.

Communally owned, public connected objects are more interesting than those hidden in the homes of the affluent. The State of Web Fonts 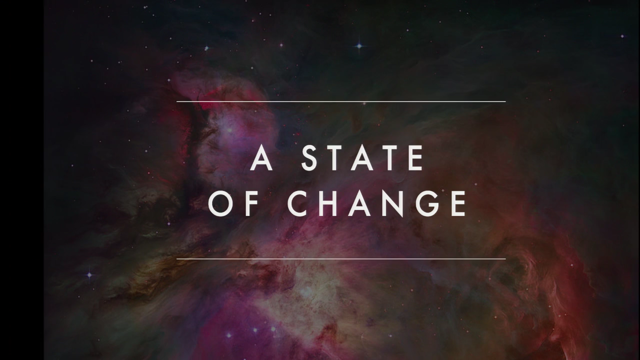 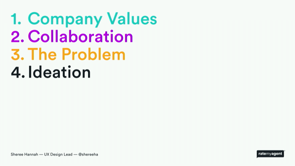 Four Kinds of Leadership in Team of Teams 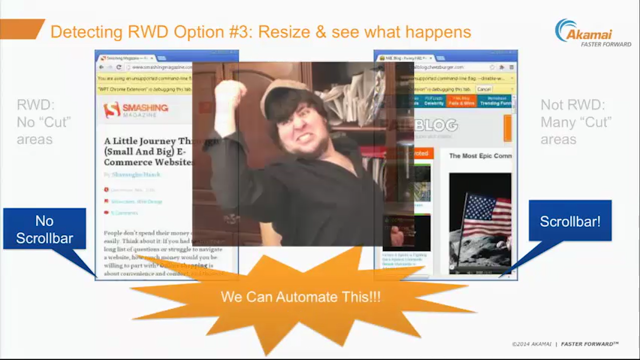