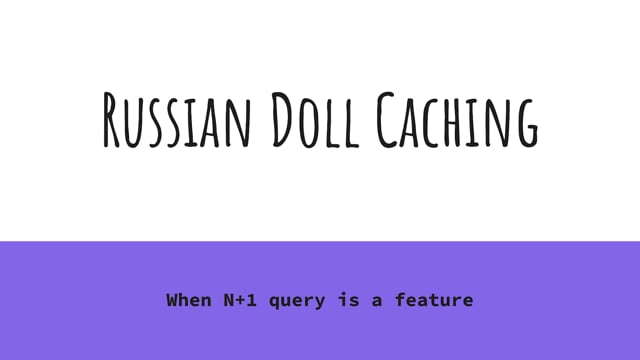 Hi, thank you for having me.

I want to discuss little topic, but I believe it is very interesting because not only is it simple but it also can make a huge difference in your SSR application performance.

So this technique is called “Russian Doll Caching”.

Maybe, you know it already, maybe you haven’t heard of it, maybe you master of it?

But I hope in today’s talk I can entertain while also giving you some useful information that you can directly implement in your own company at work, right?

So let’s get started.

So I have a few agenda today.

And then lastly I want to discuss about the implementation in another framework that I’m not showing today, but can be implemented in depth, a framework or language as well.

So let’s get started.

So this – back in 2020 – at a time I was interning in a company that I am working at now called Mekari, and then this company is very interesting because it is a SAAS company.

And then there is a lot of multitenancy there because it is SAAS.

It’s serving a lot of organization or business.

And I interviewing there.

And then one of the interviewers – he’s a principal engineer – and he asked me a very interesting question called: “Do you know, what is N+1 queries?

Maybe I have heard of it.

Maybe I know it, but I know it in different words, in a different terms.

And he said, well, okay.

And the rest of the interview is good.

I can answer, like, I think collect all the question and I’m feeling good about it.

Now, I need to maintain one of their products – the accounting products.

And then in that accounting product is basically a magestic monolith, magistic monolith means like a huge monolith where there is a lot of like, functionality backed into the applications of the product.

Somehow because like any other startups initially, you want to go fast, but eventually you want to improve your performance such that you can cater to all the customers.

And then is it really bad?

It seems that everyone is doing like improvement, by removing the N + 1 and then they feel good about it.

Because I’m not, I’m new to this company.

And then what happened is, I tried to learn what N + 1 is, and that I understand it.

1 is the cars and then to improve it, you can do two things.

You either do all the join, all the subqueries and then you get wheels associated to the cars, directly, or you can also do two times where you get the cars first and then you get all the, wheels which you can use in class, which basically all the wheels like in this id.

That can be happening, but I’m not really sure if that’s the right way to solve it.

Because there is a dilemma, right?

If you want to make your application faster, you can reduce the number of calls by using the, I call it one query.

But, in one query, what happened is, if your query is big or it is helping, it is doing a lot of join, your query become like a bottleneck to your database because it is only one query.

But if it’s huge, it can makes a difference in your performance.

And in the other side, there is like, N + 1 query, which is you query every single thing, which is very fast, like in a particular query, but it is a lot.

So you need to like balance between the two.

I’m looking around and looking for a solution.

And I found that there is a cool book called The Complete Guide to Rails Performance by network OPEC.

And then this is basically helping me often, calm my imposter syndrome, because I think, I’m not that good as a tech lead and then I want to learn more.

But the problem is like the very first thing I saw after buying the book, I get this bonus video and I saw it all.

And then the first video is about DHH saying that N + 1 is a feature in Rails.

I think again and that I do, quickly search and turns out there is this discussion on twitter saying that the reason why, DHH can have like, two or three times the performance compared to the average performance that the company that network OPEC working with is because Russian Doll Caching . And that is because Russian Doll Caching utilizing the N +1 query, which is a feature in Rails.

So let’s take a look.

So what is Russian Doll Caching itself?

So Russian Doll Caching is a technique where you want to maximize the cache hits.

And the idea is, they want to maximize the cache hits by basically like having all the cache.

And then if there’s only one record the changing.

That particular cache will be invalidated, but the rest is still valid.

So how we do that?

I’m going to show you today , in a very simple demo in Rails application.

This is this a very simple implementation.

So this is a very simple app.

You can go to the GitHub link that I showed you previously.

I will also share the slide to the organizer for you to see, but the idea is, imagine you have a lists models or list tables, and then that is a to do a table or to do models, which basically belongs to list models.

So I can have lists about Web Directions preparation.

I have lists of, for example, all my working to do.

And then I can cache the inner most part, which is the to do by using cache to do.

Imagine now I have all this data.

And the second thing is when I do reload a second time, what happened is only, two things loaded because half the thing is already cached.

And the next time is I can also caching only the inner most, but also the outer part using a very simple techniques, simple helper in Rails.

You can basically, when you render a partial, you can say that this partial is cache.

I’m sorry, there is a table there.

It will be cached.

And then, in here, what happens is when you want to invalidate a particular record, you want to make sure that in the model itself it’s want to touch the parents when they’re for any update.

Uh, the parents the, updated app and then in here, if I implementing that, what happened is, initially it can load like a lot of things.

But the second time, it is becoming very, very fast because it already has all the, it has all the cache.

And then there is a feature called, uh, multi-get in Rails, which basically getting like all the cache at once to read this or to memory, instead of going to the memory again and again, and again for each part of the cookies, because now the cache can be like, represented by one, uh, like outer partial.

This is very interesting.

And the other thing I want to show you today is basically, uh, when do you want to update the models, it can make sure that all the models is changing, such that when you, when you update the particular model, for example, in our case, there is a to-do app, but the first two do, and then if I reload.

The rest is still hits only one miss.

And that’s very good because now we can maximize our hits and we can keep our cache warm by having one cache.

We can make sure that our application is fast thoughout the day.

So that’s, that’s the interesting concept.

And the next part is this thing it’s not only available in Rails, it can be implemented any application.

I believe you can do it in Rails.

I know somebody do it in Laravel, it is a widely known technique in the Sr.

And I think, if you happen to use Rails, I think you can try this technique and I hope that you can make a huge gain to your performance.

That’s it for today.

I hope you enjoy my talk and that if you have any questions, feel free to ask.

Uh, I think that is a way to ask a question in a chat and then I’m pretty happy to help.

When N+1 query is a feature

Do you know N+1 queries?

Image of Dwight from the television program “The Office” overlaid with the question:
“Am I Ready for this Interview?”
“False. The Question is, is this Interview Ready For me?”

Mashup image of an Orca Whale overlaid with a cat’s head jumping out of the water with the caption:

This is Not JS

Optimizing UX when the app is monolith application.

Image of Buzz Lightyear and Sheriff Woody from the Toy Story animated film with the caption:

Image of a Chin-scratchy “hmmmm” emoji

This books is all I need

Not Only in Rails

Are you implementing SSR for your web application? Do you know we can implement multiple layers of caching so that your caching is like an onion or Russian Doll ?

That’s the essence of this talk, we’ll demonstrate how we can implement Russian Doll Caching to create layers of caching so that we get data from databases as small as we possibly can.

Hopefully, after this talk, you’ll not ask about Russian Mall what? Russian %^&*() caching? 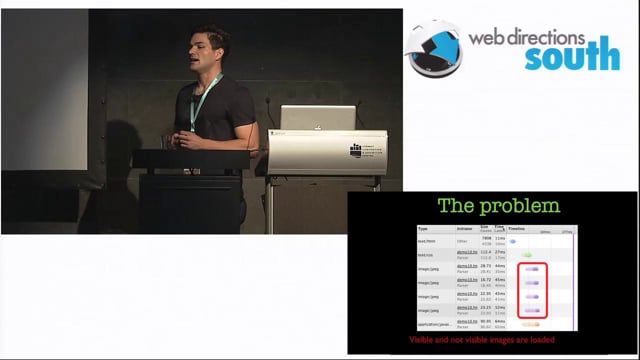 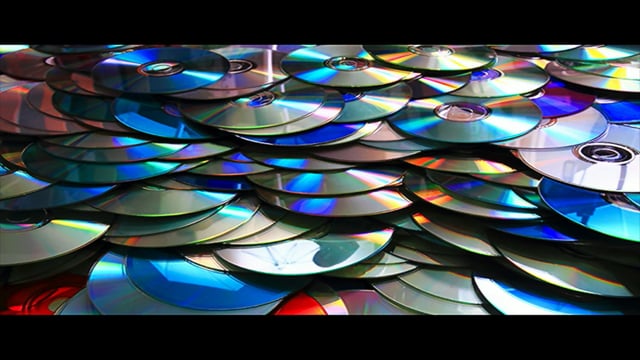 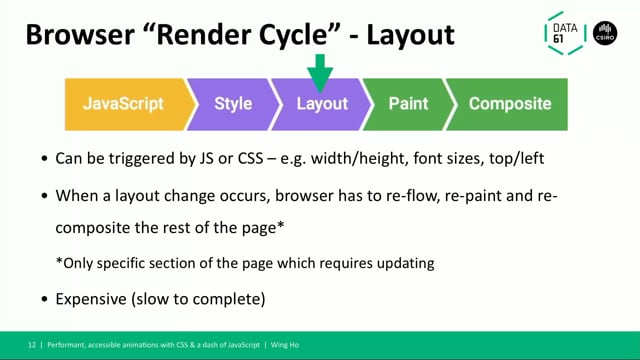 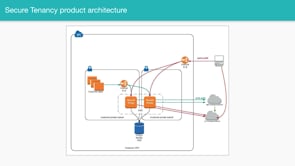 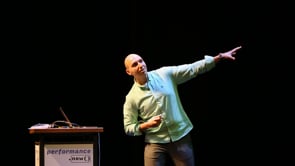 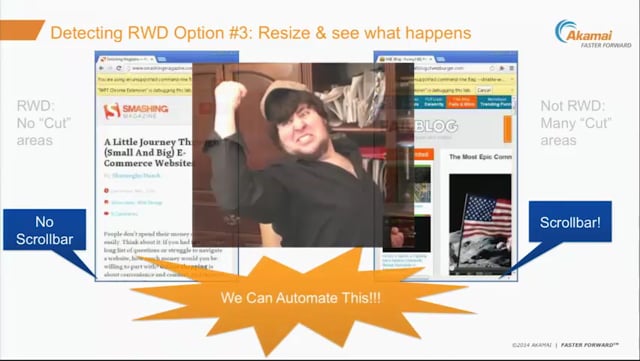 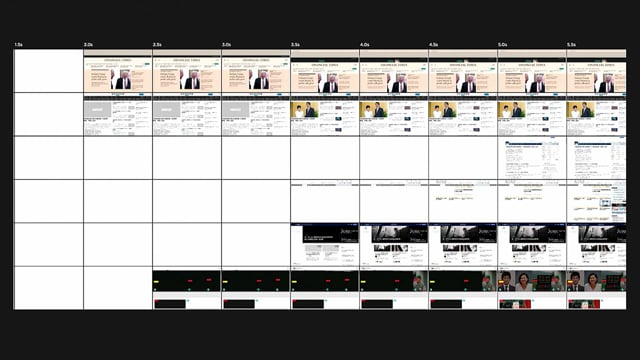 The Power of the Network 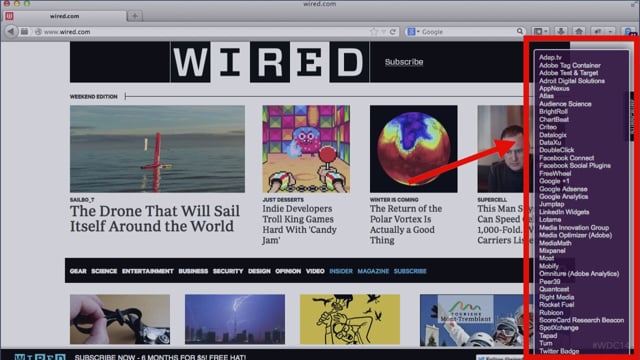 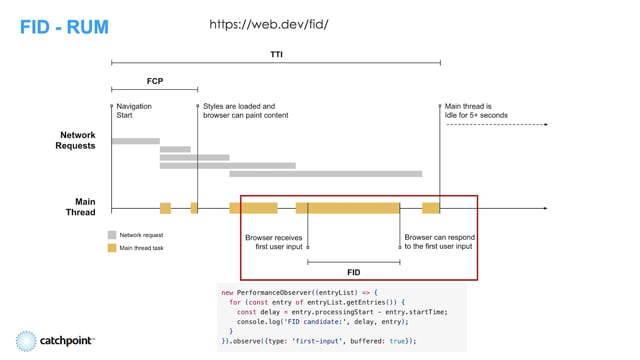 The Latest on Measuring Web Performance 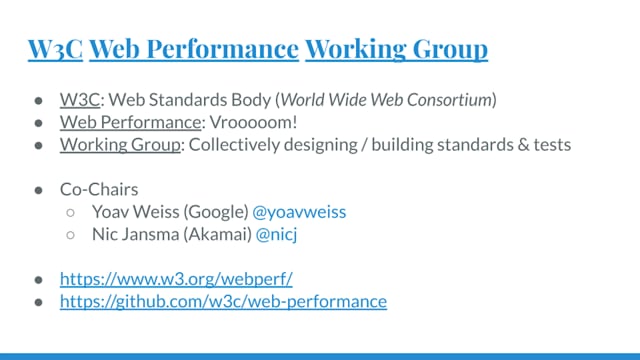 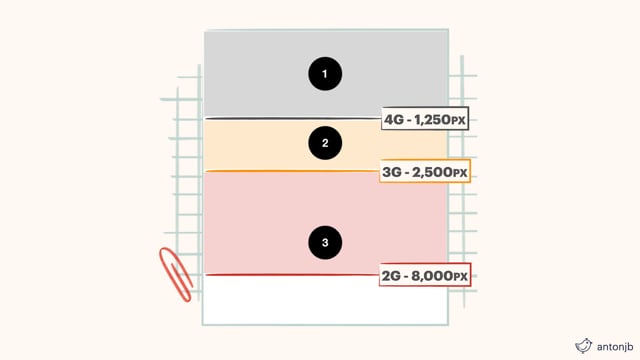 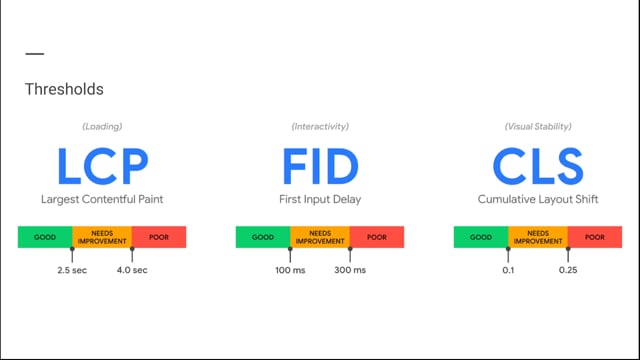 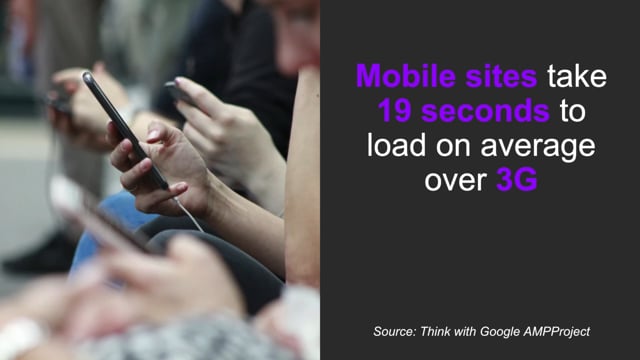 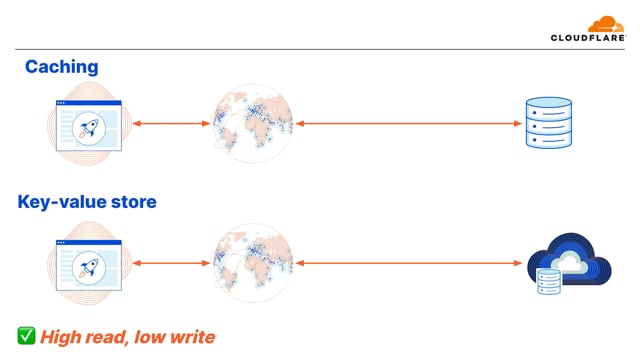 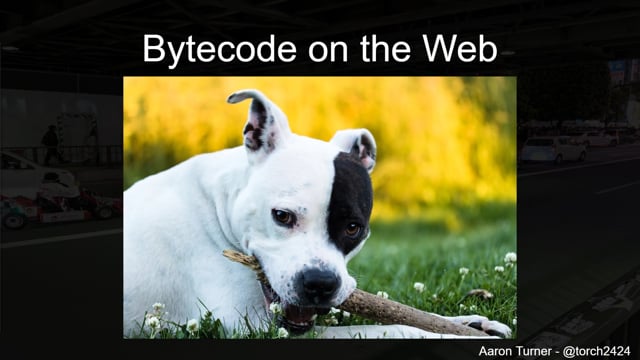 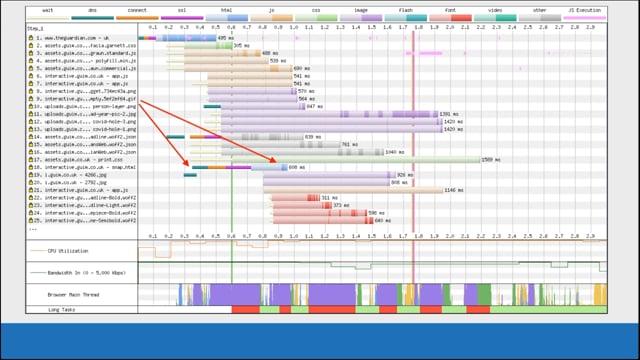