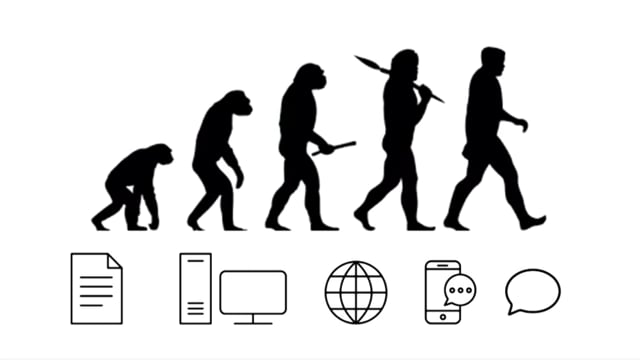 We are seeing a big move from web and mobile applications to conversational interfaces. The future of work is coming, and it does not include endless email chains, 30 open browser tabs, or siloed tools. Amir Shevat, Slack’s head of developer relations, will show you how outmoded ways of working can be made delightful through conversational UI.

You’ll learn how bot builders can enable teams across every function to complete high-frequency, low-effort tasks, and you’ll come away learning how to leverage platforms such as Slack’s to build powerful apps for your team. We will discuss what type of bot solutions we see in the market, which work and which do not, and when to bot or not to bot. 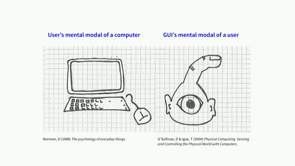