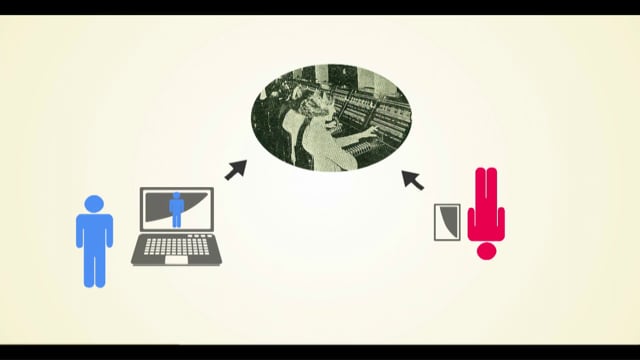 Video and audio have become a fundamental part of the web, but for anything more than basic playback we typically need to invoke 3rd-party plugins, or ditch the browser and ‘make an app’. The MediaStream API gives a sane interface for real-time media streaming in the browser, and can be used by most devices with a camera and a browser.

This talk gives a running start to using Streams, and some things to be aware of when adding audio or video input. Some thought will be given to future applications of audio and video input, to consider some of the powerful potential possibilities.

We need to escape the reliance on apps for video/access to the camera. Why do we need an app to read the humble QR code?

WEBRTC101 – lets browsers do live video and audio. You can also do screenshots and animated gifs. The API is a bit messy (use a polyfill) interface is a little variable but it’s great for things like profile photos – we can’t assume users have avatars sitting on their device.

These APIs let you do lots of really cool stuff right now – get in there and play with them! 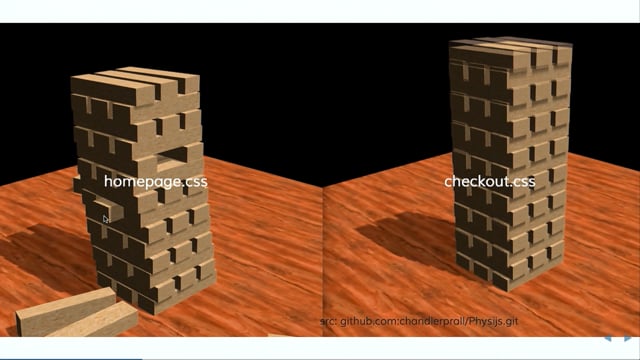 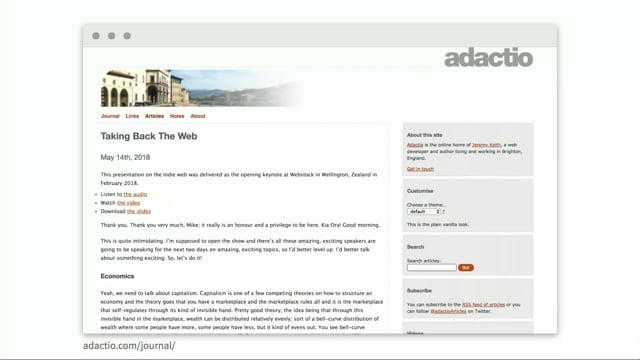 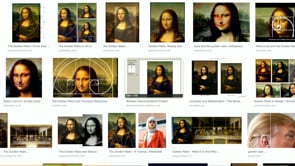 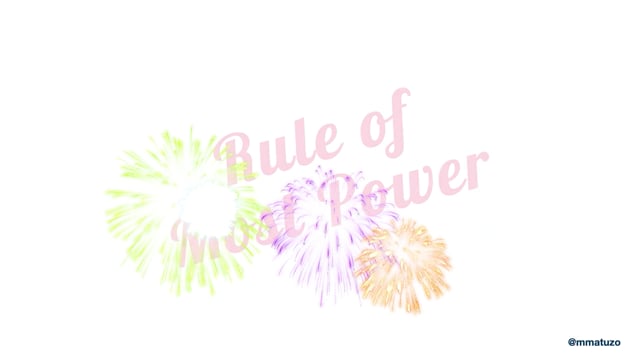 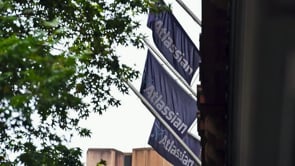 Design systems are a service: how to keep your customers happy 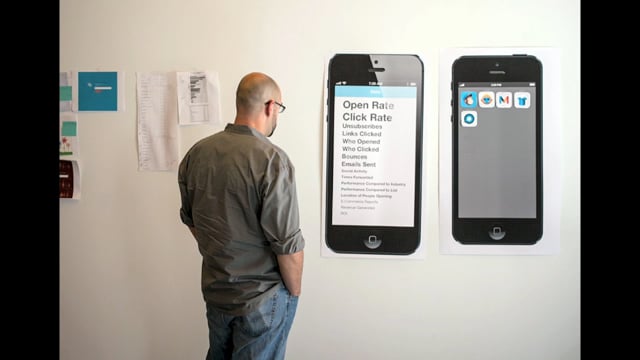 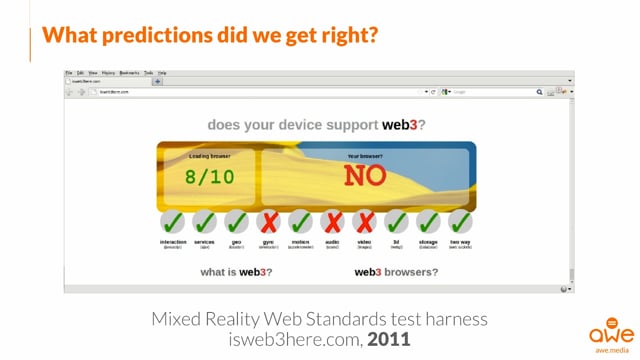 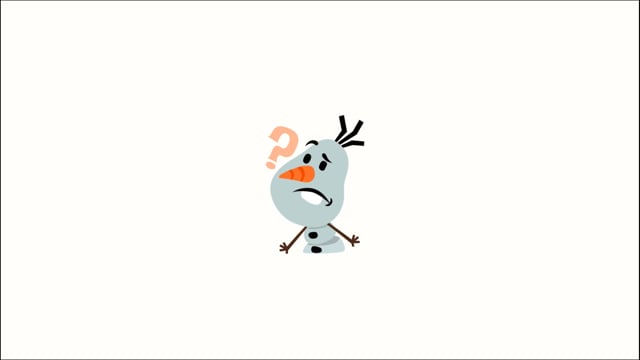 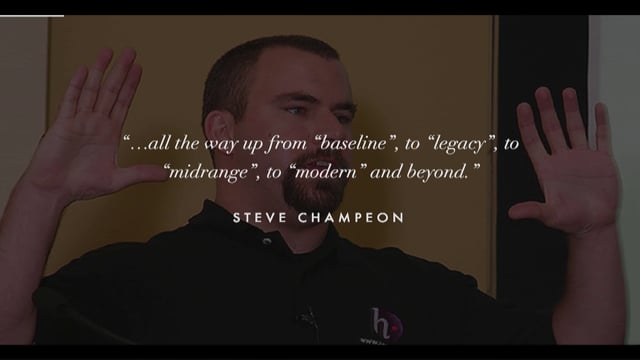 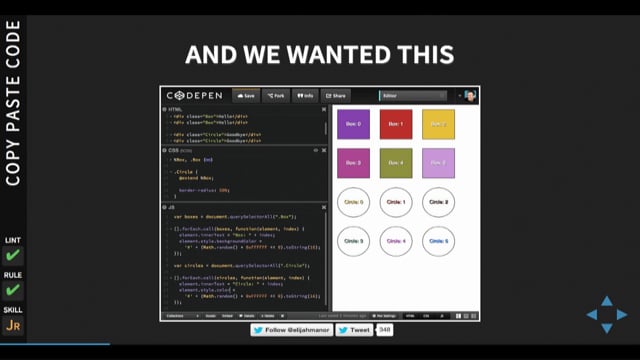 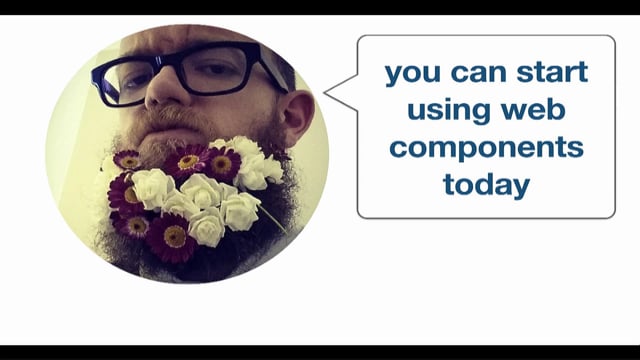 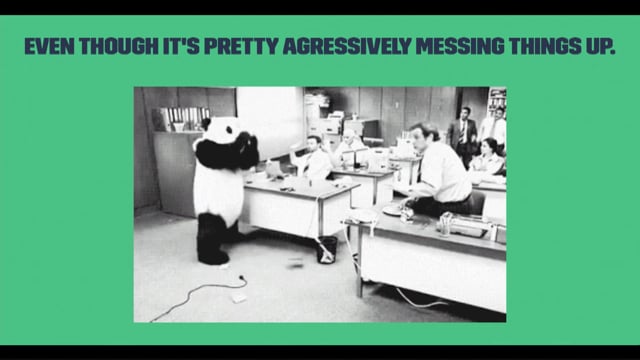 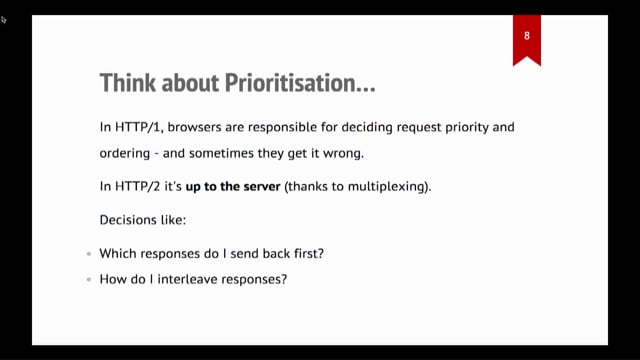 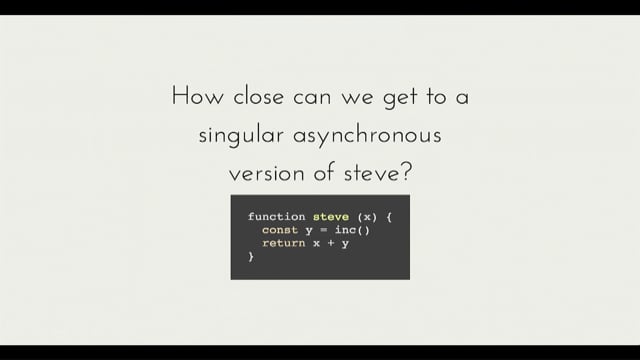 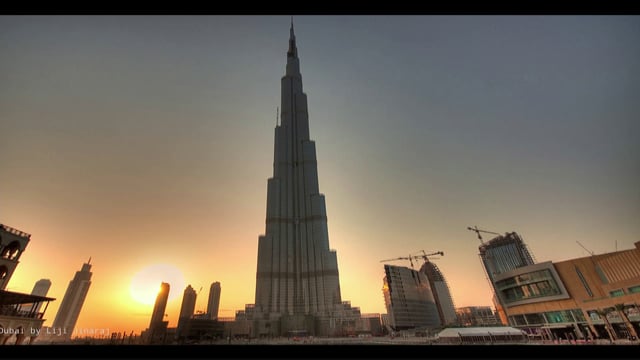