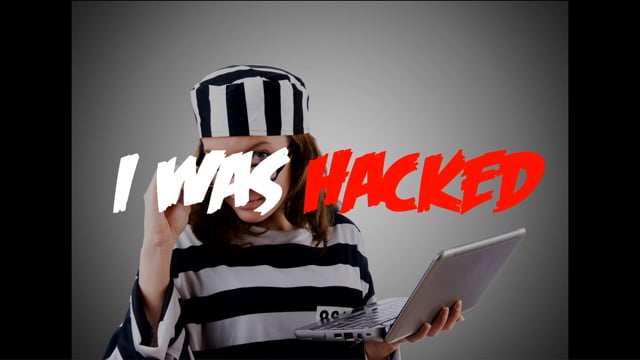 Everyone is hacking everything. Everything is vulnerable. Your site, your users, even you. Are you worried about this? You should be! Don’t worry, I’m not trying to scare you (that much). We have plenty of safeguards against attempts on our applications’ user data. We all (hopefully) recognise Two Factor Auth as one of those safeguards, but what actually goes on under the hood of 2FA?

We’ll take a look into generating one time passwords, implementing 2FA in web applications and the only real life compelling use case for QR codes. Together, we’ll make the web a more secure place. HTML, CSS and the Client-Side App